Rob Wallace, an award-winning producer and senior producer for ABC News and CBS News and an adjunct faculty member for the Media and Journalism Fellowship, recounts his career in film and television.

Rob Wallace hitchhiked out of Ottawa with his brother when he was 18 years old, and eventually spent the rest of the year traveling the world. The experience changed his life. After seeing the dire situations of people in different countries and on different continents, he decided he wanted to tell these stories through film. He made his mark at 20/20 and later at 60 Minutes II, with his work earning critical acclaim and righting injustices.

What was your first job, and what did you learn from it?

My first real job in my early 20s was as an assistant film editor on a documentary that went on to win an Oscar. I was assigned to the sound editing and sound effects creation department where we did fun things like recording me smashing a watermelon, then slowing down the sound to create a realistic approximation of a skull being cracked open. I went on learn the skills needed at every rung of the ladder: sound editing, picture editing, directing, reporting, field producing, senior producing, and executive producing.

How did you decide to become a journalist?

After traveling around the world with my brother, I was sensitized to the stories of peoples in exotic lands. I had seen a lot of suffering in Asia and I wanted to figure out a way to become part of the solution. I was also very interested in making and directing movies so I studied film and majored in journalism at a prestigious Canadian university. Then, one day in March, 1978, I saw a blurb in the New York Daily News announcing that ABC News was staffing a news magazine show to compete with 60 Minutes. I sat for an interview and was hired at 20/20 to help shape the show for broadcast. That was the beginning of over 36 years in the television news business. I worked in all aspects of television journalism and news production. Over the years, I was tapped to help launch several long running broadcasts: Barbara Walters’ 10 Most Fascinating People of the Year, Barbara’s ABC News Specials, and CBS News’ 60 Minutes II.

What story have you reported that you found the most surprising?

Tough question. There are so many types of stories—I guess one of the most surprising was the series of reports I did about missing in action/prisoners of war after the Vietnam War. We were able to uncover physical evidence of U.S. POWS left behind long after the end of the war. Also surprising was the moment when the former POW we took to Hanoi happened to meet his North Vietnamese jail commander. That was a powerful and unexpected encounter.

What journalist or story has most influenced you?

ABC News correspondent Bob Brown, CBS’ Morley Safer, Mike Wallace and Bob Simon, Anchors Barbara Walters and Hugh Downs. I thought that when these icons of the news business retired, it hastened the end of the best years in network television news.

Your reporting has created real and positive social change, including a story that led to the arrest and conviction of the leader of the Southern Alabama Ku Klux Klan and a story that helped a group of men gain exoneration and release from prison. When you’re creating these kinds of reports, do you know while you’re working that they’re going to inspire justice?

The KKK story began as an investigative report about a heinous crime—the last lynching carried out by the Klan in Southern Alabama—and developed into a tool used by the courts to help convict the leader of the Klan in that part of the state. The wrong men series aided in the exoneration of seven men and women. I had hoped during these investigations, but I always knew that overcoming a jury verdict is rare and extremely difficult. So, no, I didn’t know the outcome.

Do you think reporters and journalists have an ethical obligation with the stories they tell?

Tell us about your process as a journalist—how do you identify stories?

Stories would arrive in the mail, from the story booking department at 20/20 and sometimes from friends and sources I had developed over the years.

Is there a development in journalism that you’re most excited about right now?

After being labeled “Fake News” some of the media have heightened the commitment to investigative journalism and “getting it right.” And living up to the old quote from George Orwell: “Journalism is printing what someone else does not want printed; everything else is public relations.”

What do you think are the three largest challenges facing journalists right now?

Integrity, non-existent or small story development budgets, executives who program for ratings above all else.

What are you reading now?

What is the one story you want to report before you retire?

I am committed to a new original series for television called, “Tattooed Guilty—Law and Order in America,”  and I am developing a new series in a lighter arena called, “Beyond Beauty—the global quest for the meaning of beauty and happiness.”

Hernz Laguerre, Jr.: Journalists must be open, empathetic, and creative 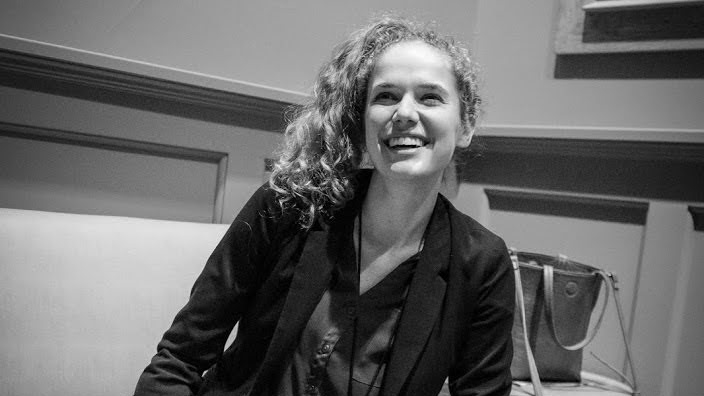 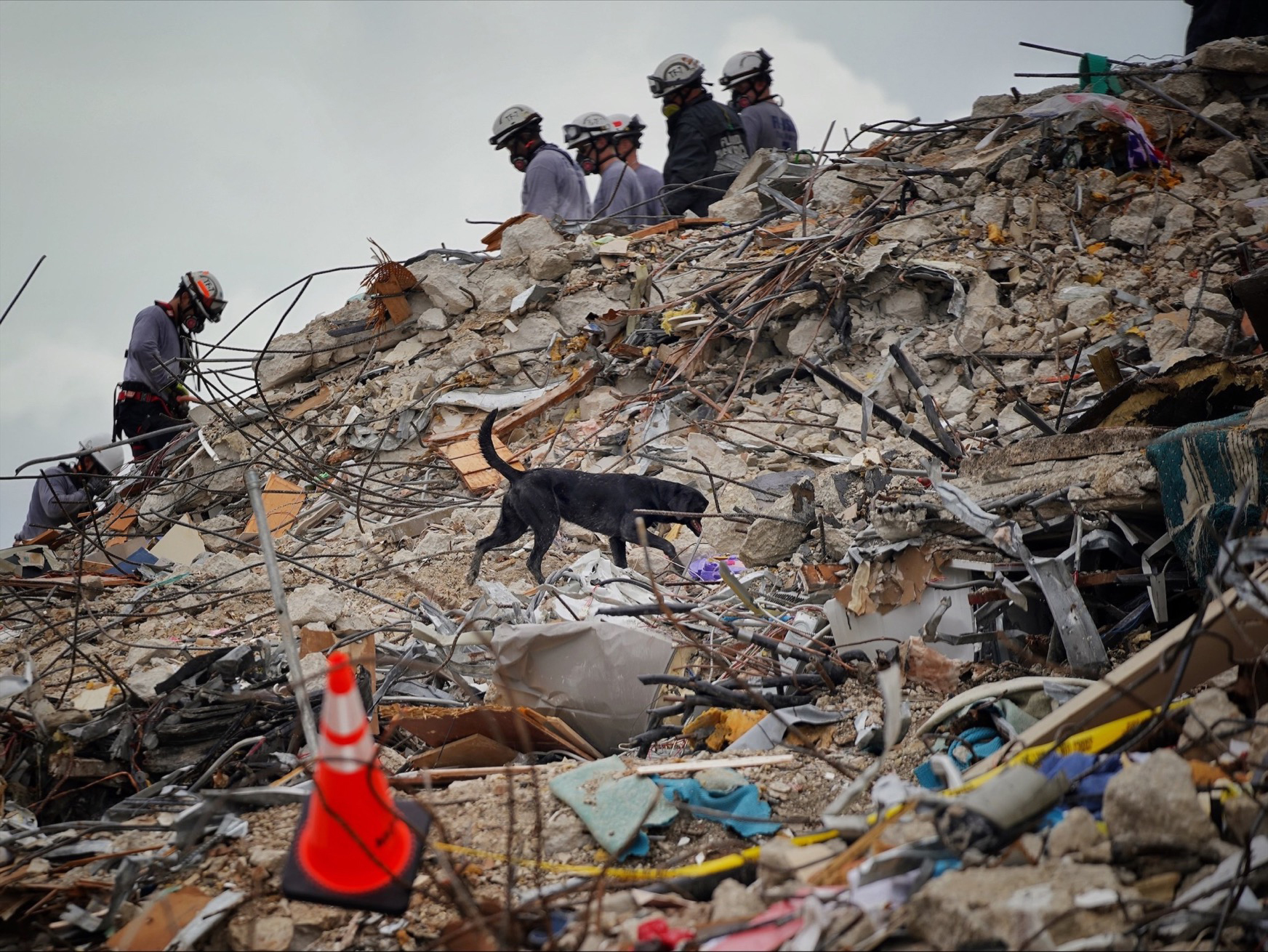