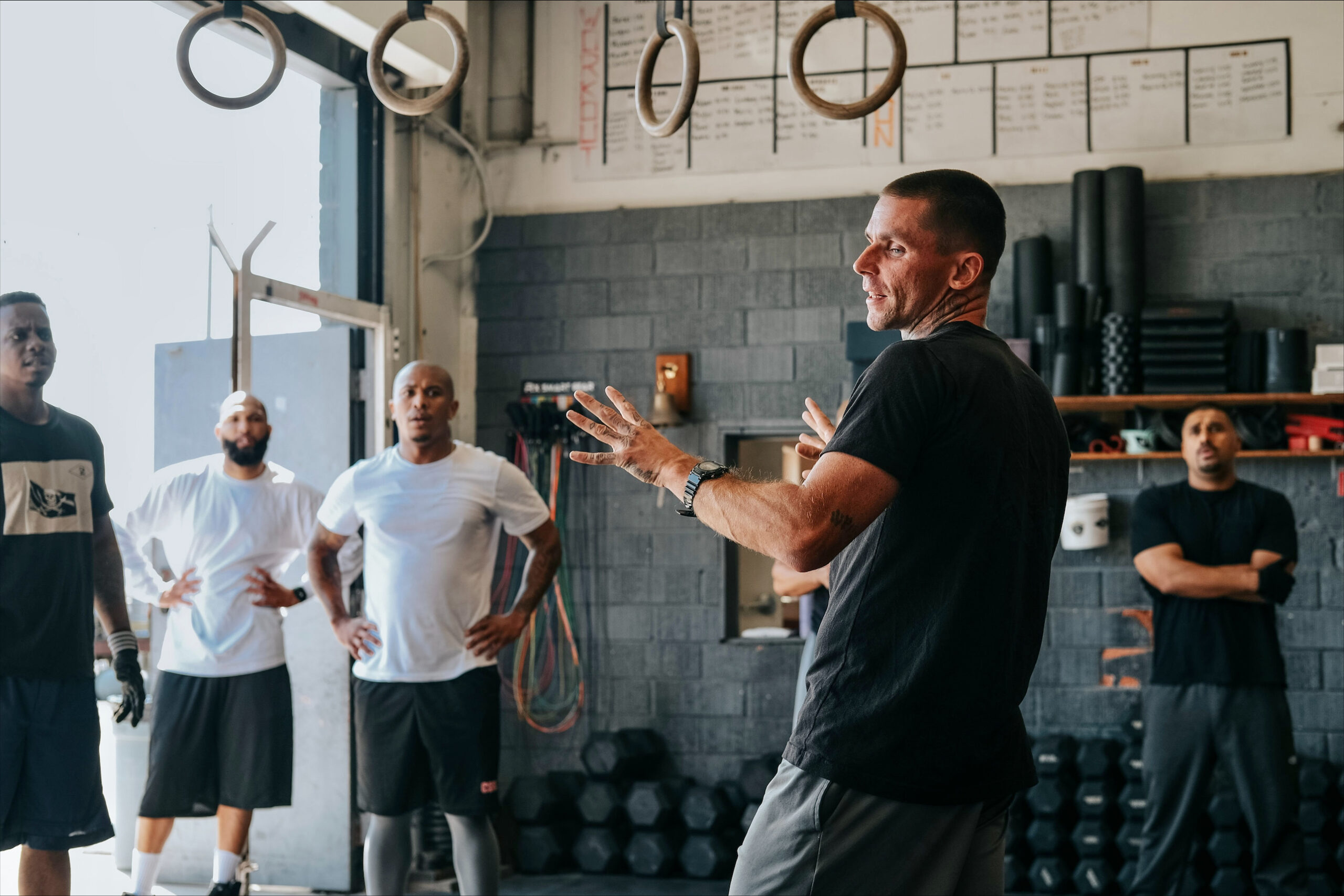 Koch Associate Program (KAP) alum Campbell Lillard has worked in the fitness and nonprofit sectors since serving a decade-long prison sentence in Texas. He learned about KAP through The Phoenix, a fitness-based nonprofit that he worked for that helps people overcome addiction. After KAP, Lillard started DEUCE Community Inc., which helps individuals who are system, substance, and housing impacted develop the skills and mindset they need to succeed. We talked to Lillard about KAP, the barriers people face, and why coaches matter.

What barriers did you face growing up?

I didn’t grow up in an environment that taught me I could change my circumstances, myself, or my future. That mindset changed when I went to prison. I was addicted to heroin — weak, emaciated. I needed to get stronger. I found when I did pushups, I could do more the next day. That was empowering. I became obsessed with this physical journey and transformed myself. Then I realized that if I could change physically, I could change the person I am. I started thinking about what I wanted to do with my life. I knew if I got a job I didn’t love, I’d get in trouble again. I decided I was going to work in the strength and conditioning industry.

You built a successful career and decided to get involved in philanthropy. Why?

I had a salaried position at a gym and I was making money in personal training. But I wanted to continue to grow. First, I did an adaptive CrossFit certification so I could work with people who had physical, intellectual, or emotional obstacles to fitness. Then I heard about The Phoenix. I reached out to volunteer. They were starting a chapter in Dallas and created a position for me.

You learned about KAP from The Phoenix. What did you think at first?

Honestly, I wasn’t sure it was my jam. I didn’t go to college, and I’m not a suit and tie person. But one of The Phoenix executives told me about the capstone project and said I would get to pursue an idea and pitch it for funding. I immediately knew I wanted to create a program that helped people coming out of prison. In Texas, there aren’t a lot of services that aid people like me. I was turned down for three under-minimum wage jobs when I was released. I saw a need. Throughout KAP, I had autonomy to develop the project … along with the resources to help develop it.

What is DEUCE Community Inc.?

After KAP, I knew I wasn’t going to be satisfied until I threw myself at my idea. I’d recently moved to the LA area to start a chapter of The Phoenix. I also was doing a program developed by Logan Gelbrich called Coach’s Prep. Logan was interested in starting a nonprofit. I told him about my capstone and we started a collaboration.

DEUCE offers monthly stipends and coaching internships to individuals coming off the streets or out of prison to work on themselves and develop leadership skills. Some participants want to be coaches. Others want to own businesses. We believe that leadership is a teachable skill and that it involves taking responsibility for results that are outside of your control. We teach that people are ultimately responsible for themselves and that when a person takes ownership they can become the best version of themselves.

Did the KAP experience help you develop DEUCE Community Inc.?

KAP exposes you to all of these people who have done big things before, and done them well. I had mentors and project advisers who I still call for advice. They’ve also helped me network and fundraise. The Phoenix has provided funding for DEUCE and the Stand Together Fellowships alumni team continues to help make connections.

I also learned a lot about how to track a nonprofit’s impact using data. Specifically, someone recommended Martin Burt’s Who Owns Poverty, which changed how I viewed data tracking and the way it can inform fundraising. The book explores ways to show you’re having an impact on people’s lives in ways that are hard to quantify. Exposure to those ideas helped me develop my own program to report DEUCE’s impact to board members and tell our story in grant-writing.

What makes a good coach?

Having the ability to empathize. Coaches and mentors have to shine light in some dark places to facilitate growth. Our job is to help people uncover how they can be a better version of themselves. People believed in me — at the first gym I worked at when I left prison, at The Phoenix, at Stand Together Fellowships. Connection is even more important than the technical things coaches teach. You’re helping a person discover the strength that exists inside of them. 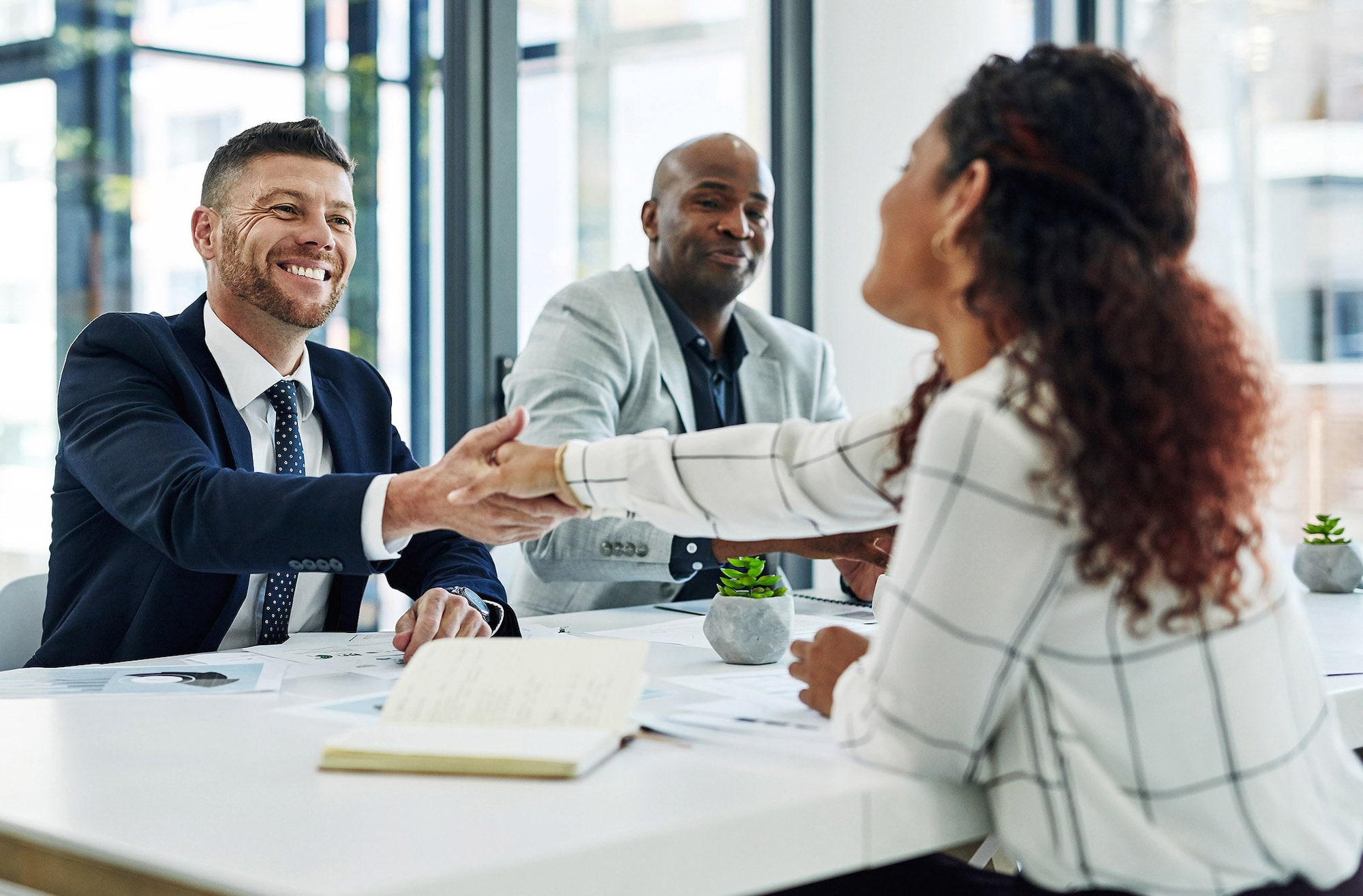 Walking career paths with our alumni 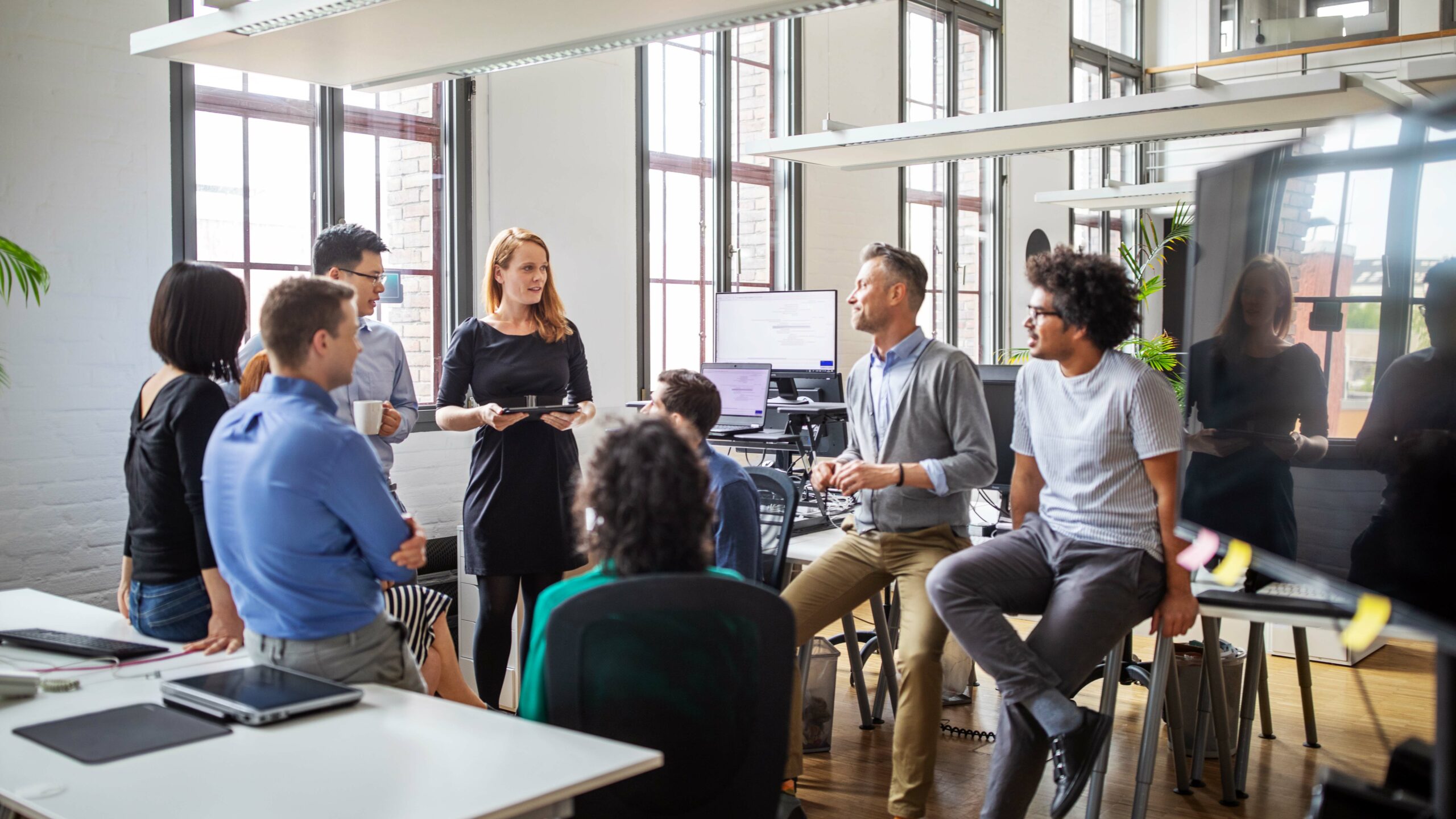 Why respect is integral to our educational programs